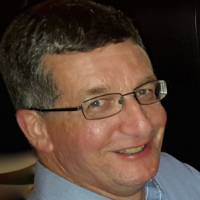 August 24 edited August 24 in Software New Releases
Percona Release Configuration Tool Ver1.0.23 was released on 2020-08-24.  This utility may be downloaded at https://www.percona.com/downloads/percona-release/.  Key changes in this new release:
There are no other release notes dedicated to this utility published by Percona.