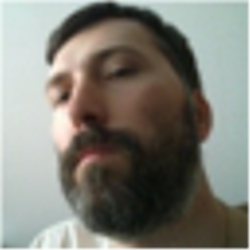 gdsotirov Current User Role Contributor
May 21 edited May 21 in Percona Monitoring and Management (PMM) v2
On a fresh PMM 2.6.1 installation I'm not able to add a remote MySQL instance, because of connection check failures. I've followed the procedure for running PMM server via Docker and I have set up a user on the MySQL server instance as described in Creating a MySQL User Account to Be Used with PMM. My Docker host is a fully updated CentOS 8.1 virtual machine and my MySQL server instance is on a physical machine in the same network segment. I have access from the virtual machine to the MySQL sever with the pmm's user and password. From within the container I have ping to the MySQL server instance. However, when adding new remote MySQL instance I'm getting either of the following errors:
What could be the problem?

This Week's Leaders in Percona Monitoring and Management (PMM) v2

This Month's Leaders in Percona Monitoring and Management (PMM) v2

All Time Leaders in Percona Monitoring and Management (PMM) v2