Not the answer you need?
Register and ask your own question!
New here?
Check out the Percona Distribution for MongoDB & the Percona Kubernetes Operator for MongoDB! 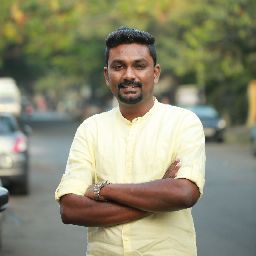 Gowtham Raj Current User Role Novice
April 14 in Percona Server for MongoDB
Hello team,
Thanks for this awesome tool. I have below doubts.
1. How does this tool take backup and how is this different from Mongo Dump?
2  As per online docs, pbm seems to be light weight than Mongo Dump --> How are we achieving this.
3. Does this tool have any MAX DB SIZE limit? example: Can we take a backup of a 5 TB cluster with this tool?
I tried to backup 50GB DB generated by YCSB onto a HDD disk.
Server configuration was - 3 node PSS-MongoDB 4.2.5   OS- 4 core, 24 GB RAM, HDD drive, CentOS 7
Backup of 50 GB took around 2 hours onto local disk.
4. Can we take backup of individual databases or individual collections ?
5. Can we take backup or do restore over multiple threads ? -- so that we can make backup or restore faster ?

This Week's Leaders in Percona Server for MongoDB

This Month's Leaders in Percona Server for MongoDB

All Time Leaders in Percona Server for MongoDB